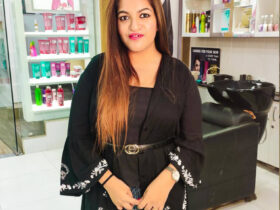 What to watch on Netflix during Social Distancing!

Hey everyone hope you’ll are doing well during this severe state our world is going through. Hope you are taking necessary precautions and staying home quarantined. And since we all are practicing social distancing one thing we can’t enough of is binge watching our favorite Netflix shows. I’ve been doing it a lot so thought of sharing some of my top favorites with you guys and no the list doesn’t start from Friends, I know right! So yeah check them out.

Let’s start from the one i recently finished. I was very skeptical about this one since a long time but every time Netflix pops-up an ad it includes this. There a thing in it’s trailer too that’ll leave you wanting more of it and that the only reason i watched it. Plus it only has 10 episodes which you can finish in a couple of days of quarantine and some can do it in even a night only so yeah go for it, you won’t get disappointed.

I don’t think there’s any person on this planet who uses Netflix and haven’t watched this one yet coz it deserves all the attention. No matter whatever genre you prefer when it comes to your shows but this one needs to be on your list. Mind gripping will make you live on the edge and you’ll fall in love with the kid star cast for sure.

3) The Haunting of Hill House

One of the best horror or can say the only best horror series I’ve watched on Netflix. Short, crisp, to the point no drama only content. Every episode will make you think about the series all over again. Totally worth watching plus super short only ten episodes. So grab you midnight snack and watch it straight.

Breaking Bad is perfect to the point I can get thorough joy and fulfillment by casually gazing into shots throughout an episode. It’s gorgeously shot, the performances are stellar, the writing is phenomenally good, the characters are believable but also immensely interesting, the atmosphere, the sounds fit perfectly. Everything in Breaking Bad just couldn’t be any better.

This is not just an ordinary robbery series it’s much more than that. There’s a suspenseful ending in each episode which enchants you and keep you hooked to it. Short, crisp, mind boggling over all a must watch. Also, it’s 4th season is on netflix now so start to binge it straight!

Reunited by the death of their father all the siblings with extraordinary powers reveals shocking family secrets. The series is by the way a visual adaptation of the comic itself. The beginning starts off rocky but reels you in real quick. It has got everything from mind blowing time travel, Teleporting to “Stranger thing’s Eleven” level crazy stuff. All packed with one hell of a action series! Plus it only has 10 episodes what more you can ask for?

This one is again from the house of something supernatural. There’s a lot of buzz around it throughout the year.  V wars also known as Vampire wars starring our beloved Ian Somerhalder who’s a scientist discovered about global warming and the Apocalypse our world needs to face because of vampires.

This is probably the biggest highlight on Netflix in 2020 so far, If you love teen drama with some comedy and even serious break downs at some point of time you’re gonna enjoy it. I haven’t finished it yet will going to do really soon but it’s something i consider a great one time watch.

Ohh My God! If you know me  even a lil bit you know i’m crazy about everything supernatural which includes Vampires and werewolves on top. This is where all the obsession came from, Actually not from this the first ever show i watched which will always stay very close to my heart is The Vampire Diaries and i’m hooked to it ever since then. There’s a separate fan world out there only for there twos shows. They are long but that what makes them more enchanting. Believe me if you ever loved anything related to vampires this is what you’re missing badly in your life.

This show is such a gem find for me. Its a perfect mix of something out of ordinary yet suspenseful which keeps the audience gripping till the end. It’s indeed a long one but you cannot stop once you start watching it. It has unique concept. The Hell and The Heaven, devil and Angel it is full of Action, Crime, romance and comedy…and the lead actor Tom Ellis aka Lucifer Morningstar is a fallen angle came to earth after castrating from hell. In short a  top notch CSI show with Religion, Therapy, and Tragic Romance.

Pandemic is a short documentary based on an influenza outbreak. It just dropped in January just right on time of corona-virus outbreak. It’s a must watch series with an extra level of awareness of the risks of a fast-moving, mysterious virus. But don’t let the fear factor put you off. Pandemic is also informative, inspiring, visually stunning and a great piece of storytelling.

If you love family and throne drama (some serious one) with never ending twist and turns of a crazy rich family like kadarshian and jenners then this is the one you should get hooked too.  The cast is amazing with top notched acting that take you to a whole next level of being a mind making business.

Apart from these I watched a lot more as well but if they did’t hold me till 1st or 2nd episodes i quit watching them. Also there’s no specific genre in which they are categorized most of them are full of suspense and will leave you wanting more of it and what more we can ask during this social distancing.

I also wrote a similar blog last year too when i newly started Netflix you can check out that as well because old is gold and why not start from the best. – Netflix Shows i’m binge watching lately!

Apart from series i have seen a couple of dam good movies on Netflix too let me know if you want them too i’ll share it in a separate blog till then you can enjoy them. 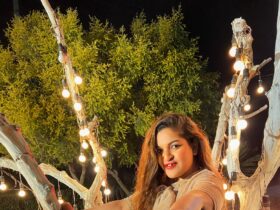 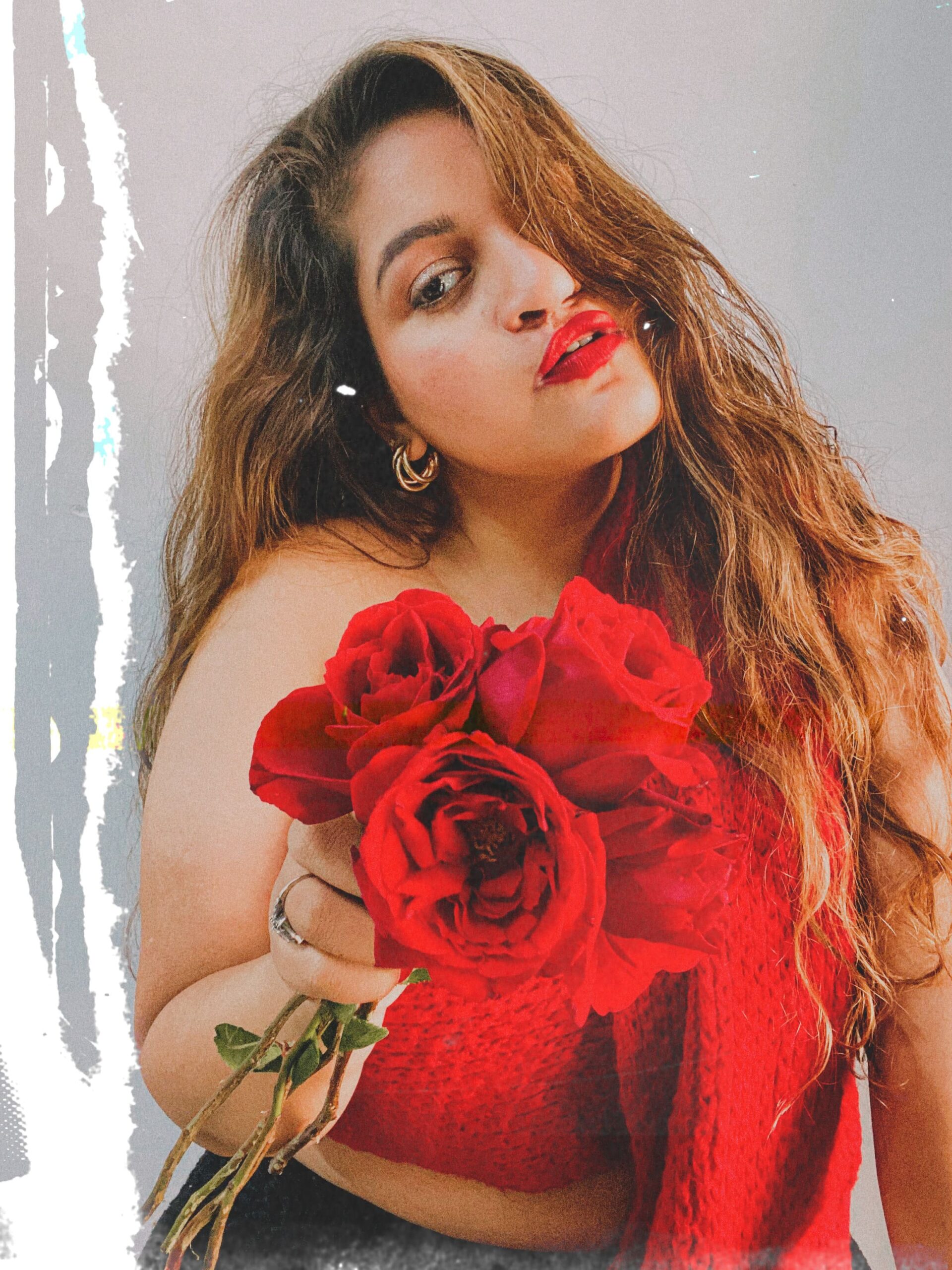 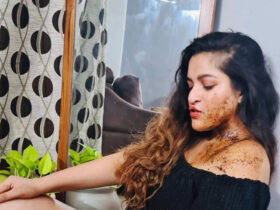 Why you should include Coffee in your Skincare. 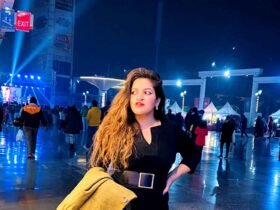 My journey of becoming a beauty and fashion blogger by Hatkestories 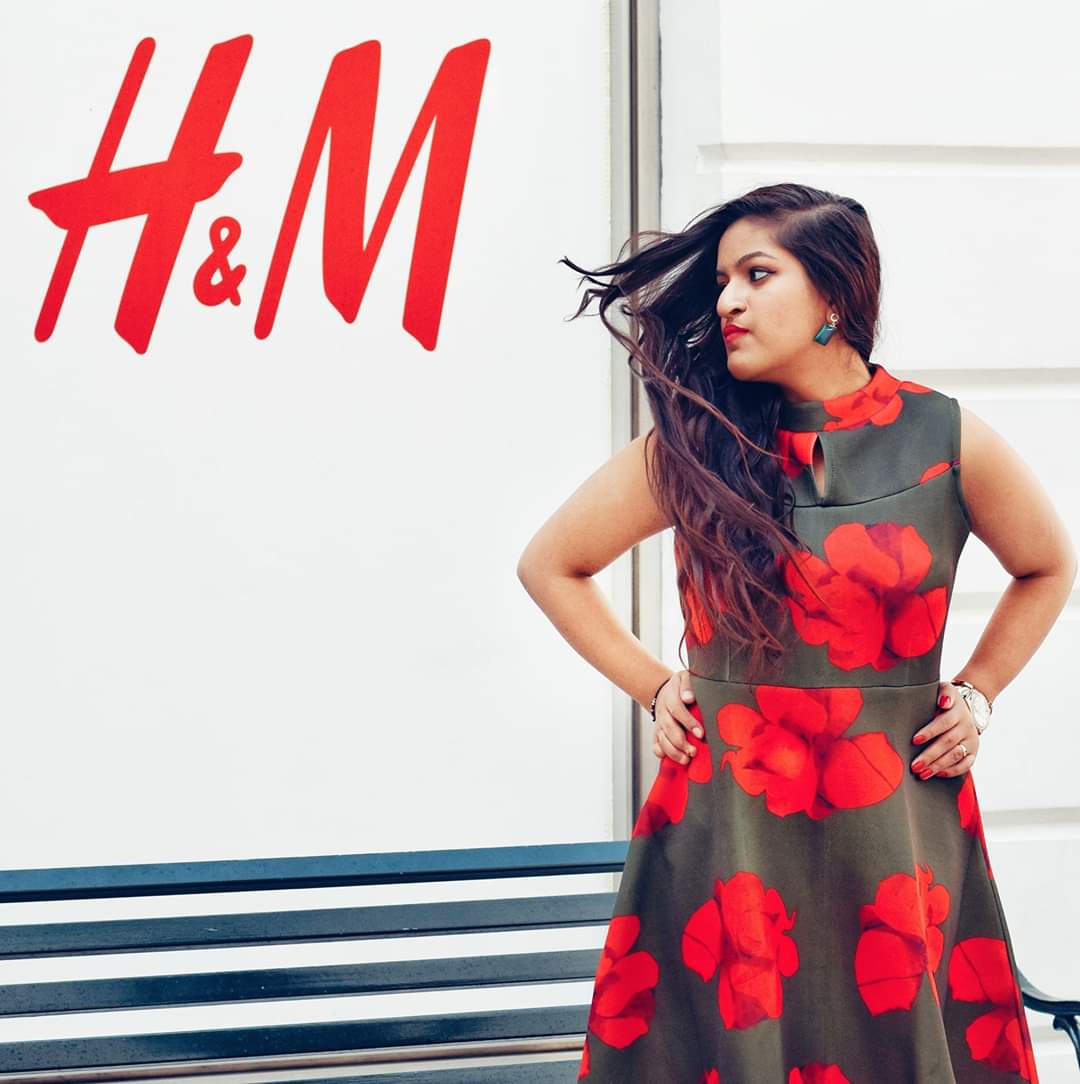 Get my latest blogs straight into your inbox.

Please accept the terms of our newsletter. Please input your email address. That email is already subscribed. Your address has been added.